Let's take you a few steps back

The NATO Airborne Early Warning & Control Force (NAEW&CF) was established in January 1980. Not long after the opening of the E-3A Component, NATEX opened the doors to its first NATEX Combination Store, providing an international touch to the Component’s shopping facilities. NATEX’s main aim was to offer as much variety as possible, reflecting Geilenkirchen’s international community.

A one-of-a-kind shopping facility had been opened, where products from Europe and North America were offered, in combination with local groceries. Under the agreement of CANEX, NATEX operates the facilities as a concessionaire and a percent of profits from NATEX sales are returned directly to the Base population through the Morale & Welfare Fund. The success of NATEX greatly benefits the Component. NATEX pays annual royalties to the Component based on consumer sales and in accordance with contractual obligations. These monies are used to improve recreational facilities and offer additional services. Furthermore, NATEX independently donates to Component entities in supplementary support. Over the next few years, the business grew, and in 1987 NATEX expanded by segregating the electronics and cosmetics from the original store into its own retail store. In approximately 1991, clothing was introduced, with Levi’s as the first apparel brand. Merchandised in a small area of the retail store, it too rapidly expanded into the beginnings of its own store, which was then located in what is known today as the NATEX Getranke Markt. Sales in the selection of brands and products offered at NATEX have enabled us to successfully grow to multi-unit stores. Around 2000, NATEX launched an aggressive renovation plan, upgrading all of the stores to ensure an international and one-stop duty-free shopping experience, matched with a ‘superior service’ customer focus. This approach was very successful for NATEX, doubling the sales volume in only 4 years. The NATEX expansion required erecting a new building and renovating other NATEX occupied buildings and several parking areas, all of which was fully funded by NATEX.
Today, NATEX has grown into separate outlets at the E-3A Component: Convenience Plus, Garage, Gas Station and VAT office. Currently NATEX employs approximately 70 people of many nationalities, 85% of which are dependents of NATO Component members.

NATEX continues to look at evolving further to meet our customers’ needs and expectations. 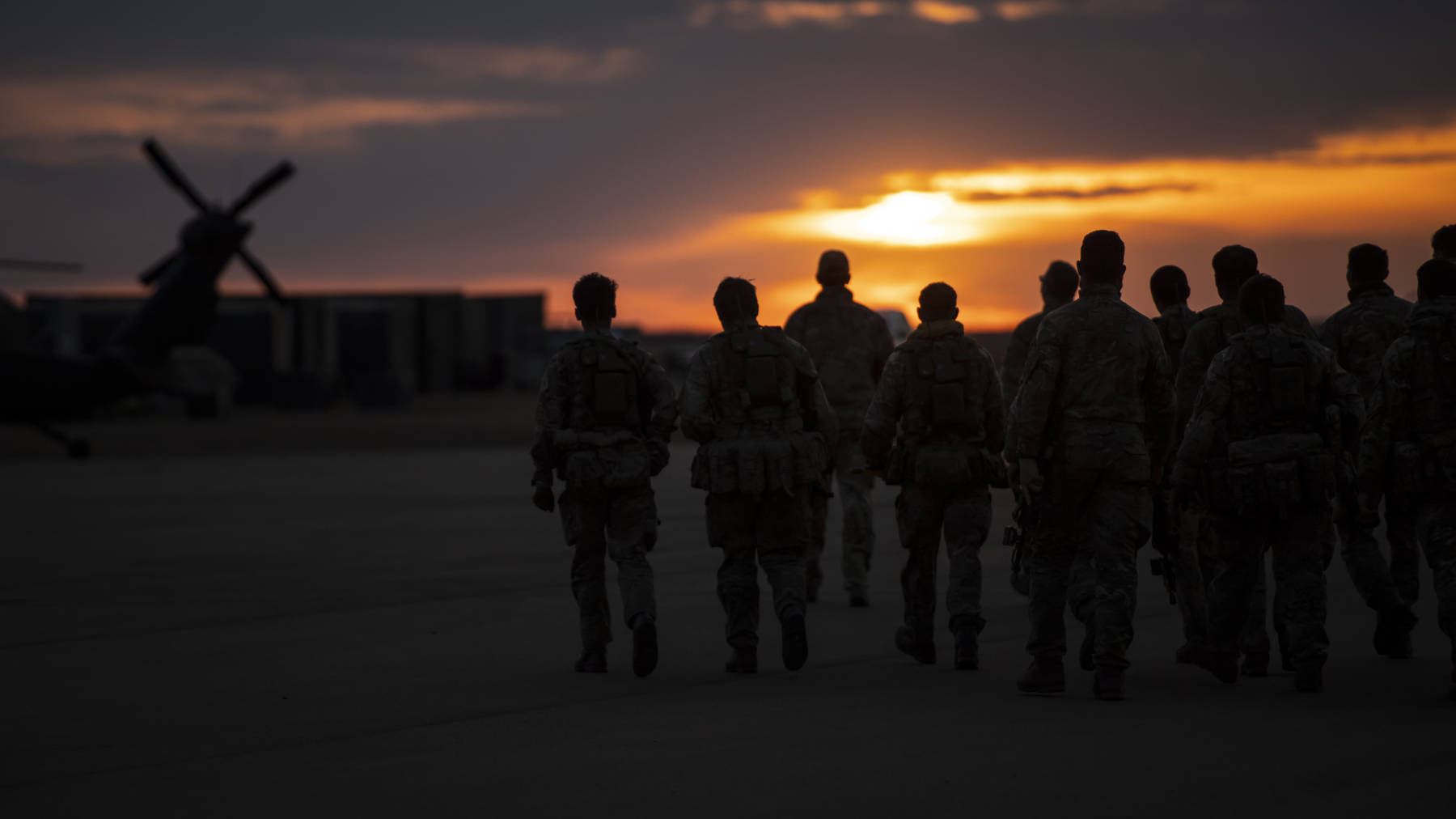 We’re happy to support our community in different ways. Through our additional sponsorships and donations program, we’ve helped to support many of the clubs, organizations and activities in our local NATO community.

It’s all a part of what we’re here for, and we invite you to take advantage of the program we’ve set up. We offer sponsorships or donations for activities based on the following criteria:

In order for your organization or activity to be considered for a sponsorship or donation, please follow these simple steps: 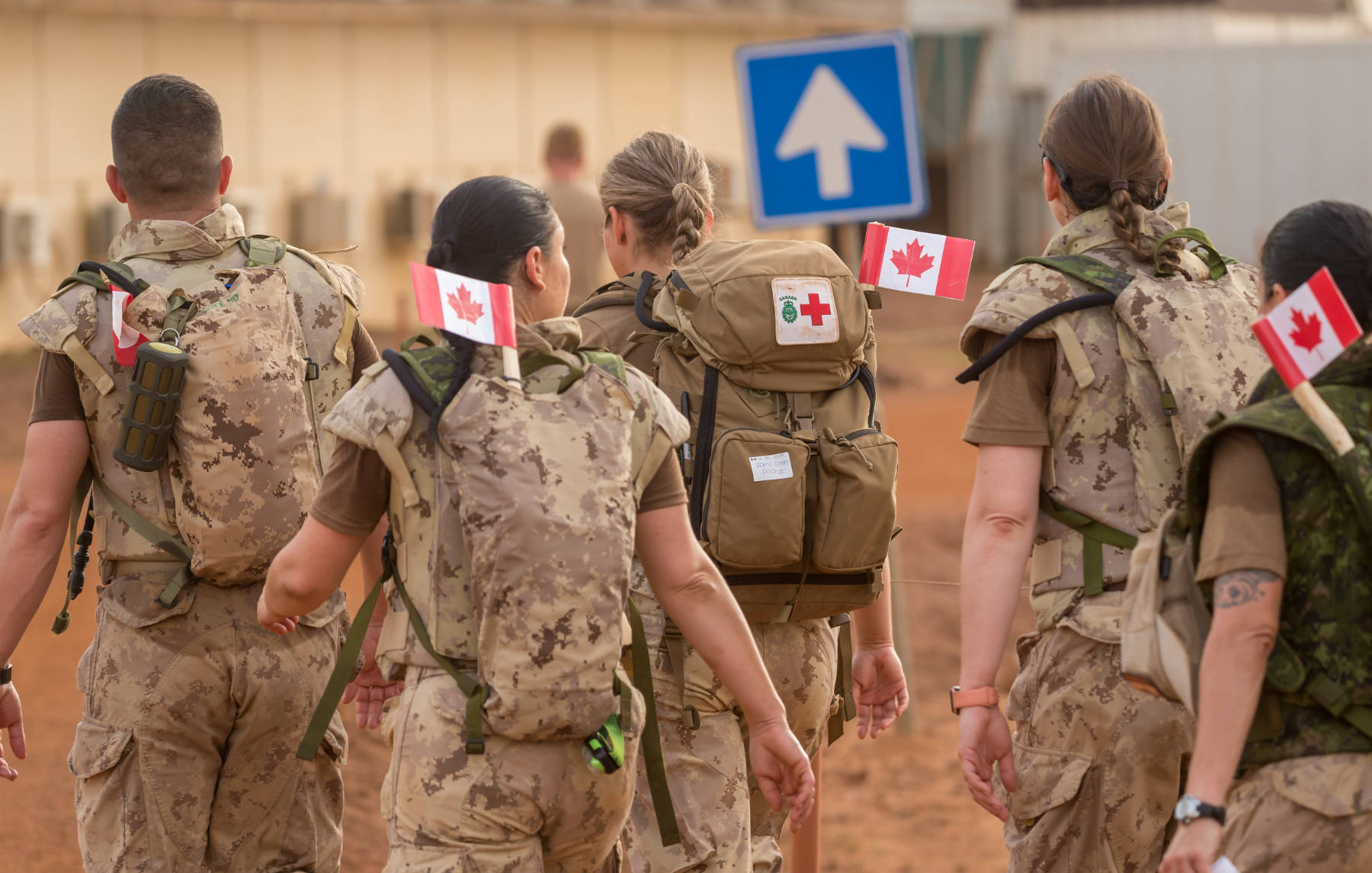 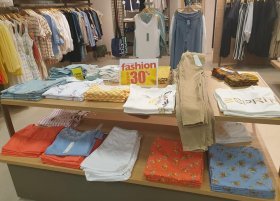 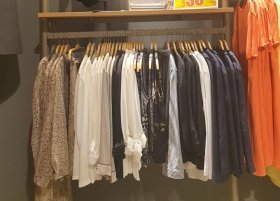 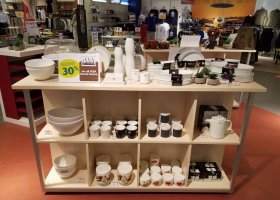 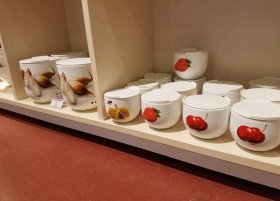 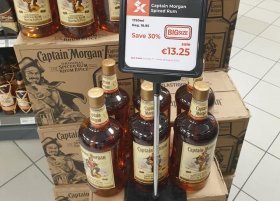 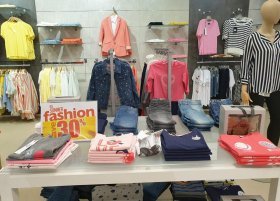 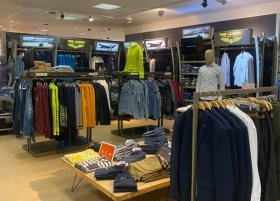 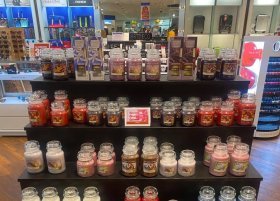 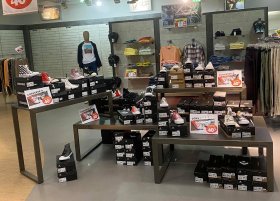 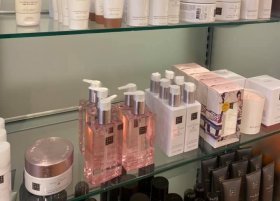 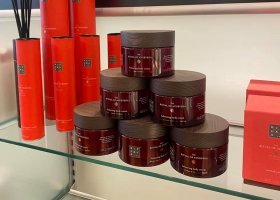 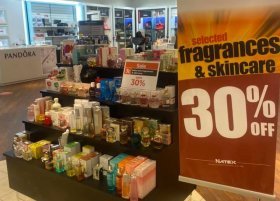 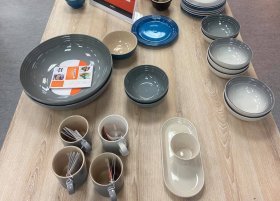 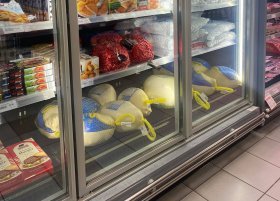 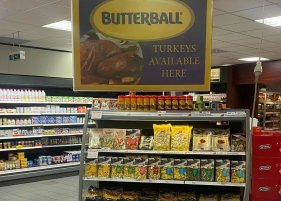 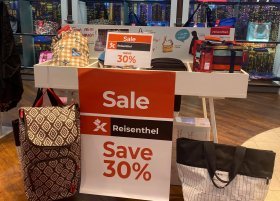 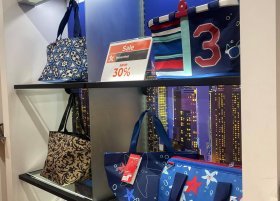 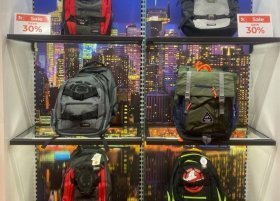 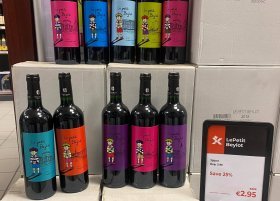 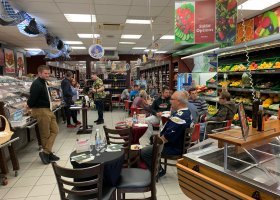 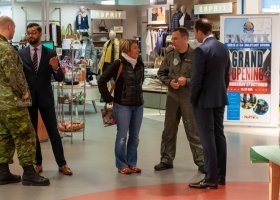 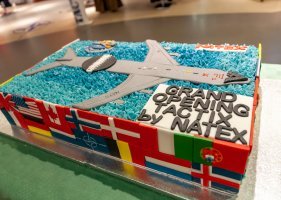 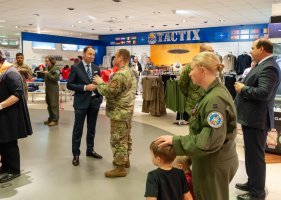